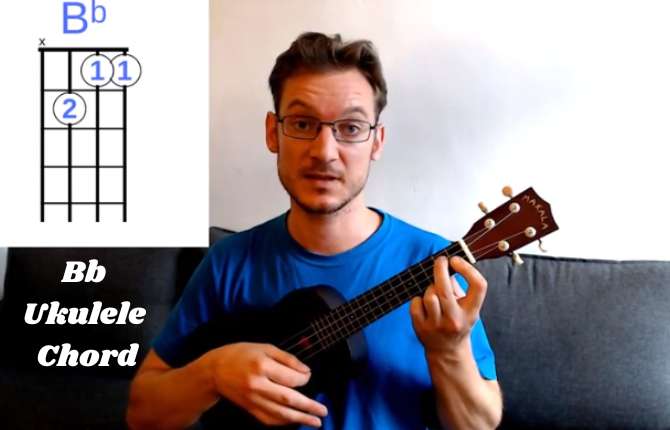 The Bb Ukulele Chord!
It’s time to expose the door of more ukulele chords for you! Perhaps, you’ve already learned the basic chords on the ukulele. You also are capable of playing hundreds of songs with those chords. So, now we are about to go through the Bb ukulele.

But after mastering the chord, you can observe an entirely new world of possibilities. You’ll need to press with your fingers on all four strings to learn this Bb ukulele chord. It can seem challenging at first. But, this chord learning will give you such a reward that can make you surprised.

The Bb Ukulele Chord: A chord throughout the 4 strings and 3 frets 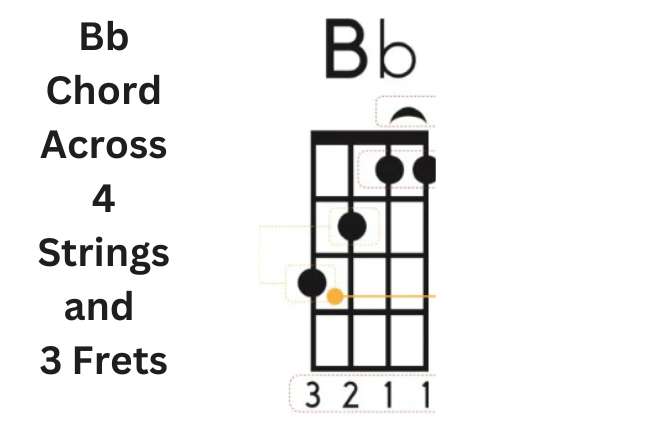 The Bb chord features a trio, which means it contains three notes: Bb, D, and F. We’ll have to make one note (Bb) double to utilize the 4-strings of the instrument.

Throughout the first fret, the first finger of your fretting hand has to squeeze down both the first and second strings. At the 2nd fret, the finger second squeezes the third string. Lastly, utilize finger three to depress the fourth string at the third fret.

What do you think about it? Aligning your fingers on the first, second, and third frets can be difficult. Also, playing two strings with one finger can become a little weird.

Employ soft pressure with your thumb on the fretboard back as long as you’ll feel a comfy grip. Do relax while you practice positioning your fingers correctly.

If you can place your fingers in the Bb chord shape once, it’s time to play the chords! Squeeze down and do strumming across all four strings.

You’re employing the correct amount of pressure if all four strings deliver clear tones. Again, if you listen to a dull “thud” or buzzing instead of a clear note, any of the fingers remain too light or positioned too far from the fret bar.

Don’t be discouraged if the Bb ukulele chord is not perfect on your first try. You have to spread your fingers across the 3-frets! Mastering to put the right amount of pressure on every finger will enhance as you hear and adjust your fingers.

Identifying the problem if strings do not produce a clear note 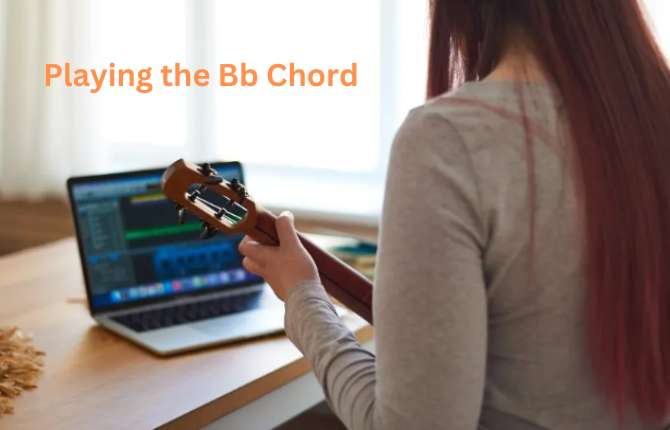 What you will detect is whether a string is generating a clear note as a strum. If string one or two does not give a sound correctly, do not need to panic!

You’re applying finger one across 2-strings and mastering to position finger one so that it may become parallel to the fret bar.

The second string may adopt a bit of effort as long as your hand becomes accustomed to this form by pressing down as the first string is getting as much pressure.

You can squeeze somewhat more firmly on strings three and four or take your finger nearer to the fret bar. You may see fingers two and three have been cornered wrongly or are touching a lower string. To make it correct, raise the fingers high slightly so that the lower Strings may echo freely.

Moving Across the Fingerboard: Bb Ukulele Chord as a “Chord Shape” 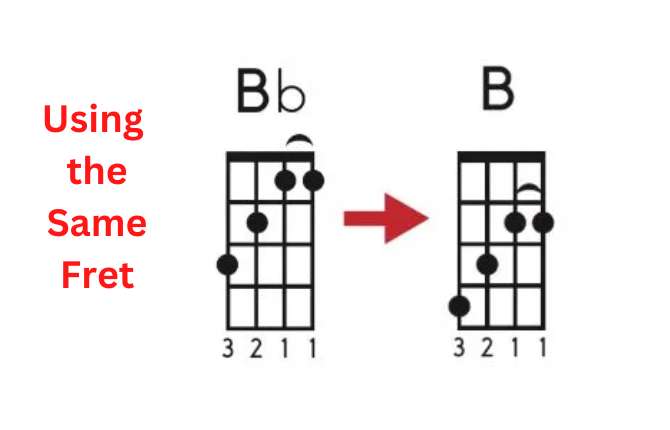 Since you have mastered a chord now, you require to place your finger on all four strings and be ready to reveal your skills. So look at the following chord shapes:

The Bb chord is across the first, second, and third frets. If you put your fingers in the same position and go on your fingers down with a flick, meaning now you’ve started to play the B ukulele chord.

Your fingers are stretched throughout the 2nd, 3rd, and 4th frets. By moving it up and down the fingerboard, you can play a new chord simply as long as you utilize the same chord shape.

Songs in the Bb Ukulele Chord

The Bb ukulele chord is a familiar chord, especially for songs composed in the keys of F, Eb, and Bb. Newbies ought to remember that the Bb chord does not show in the key of C major – an often utilized key for new learner songs. Consequently, this chord becomes an excellent approach to exploring new keys and scales beyond C major.

Learning these new keys is not as challenging as the C major key. They remain somewhat separate, rotating around various chords and notes. For instance, in the key of F, all notes become the same as in the C without Bb (instead of B natural). You find entirely several new songs utilizing the Bb chord, among them:

“Set Fire to the Rain” by Adele: “Set Fire to the Rain” appeared on the market by the English singer-songwriter Adele in her second studio album, 21 (2011). Adele and Fraser T. Smith have penned it. It features a power-pop ballad, including lush instrumentation and a swelling string arrangement.

Also, other songs using this Bb ukulele chord are “Trouble by Never Shout Never” and “Back to Black by Amy Winehouse,” etc.

Thankfully, we’ve completed another new chord. Hopefully, this lesson has helped you learn the Bb ukulele chord accurately. But if you feel any problem the first time, keep practicing because perfect learning depends on practice. 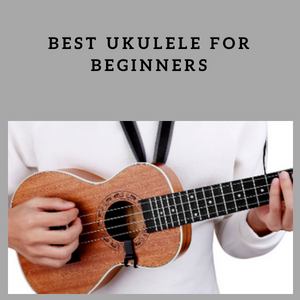 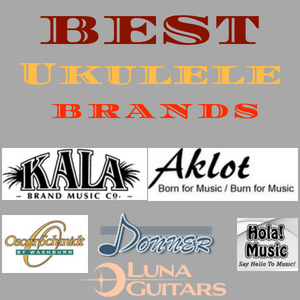 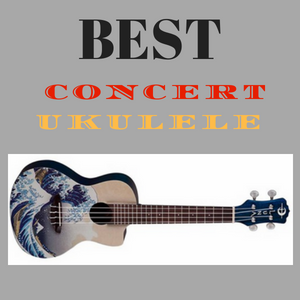 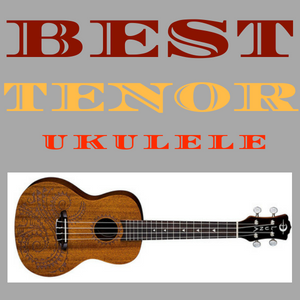